The Great Reset is now an international bestseller available in 20+ languages! Learn more

One year in and the race towards herd immunity is on. But the pace of the race and who is currently out in front varies greatly across the globe. A great reset in terms of post COVID-19 social contracts is taking place in many parts of the world – with the US leading the way. What international travel will require and resemble in this new era is far from clear. 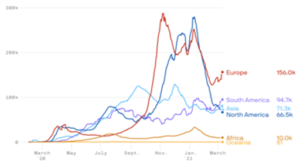 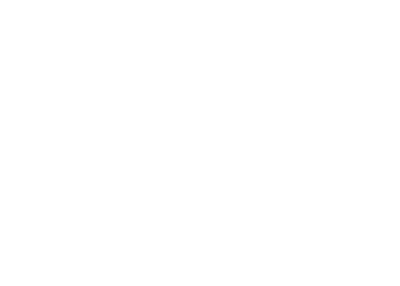 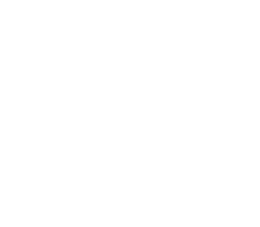